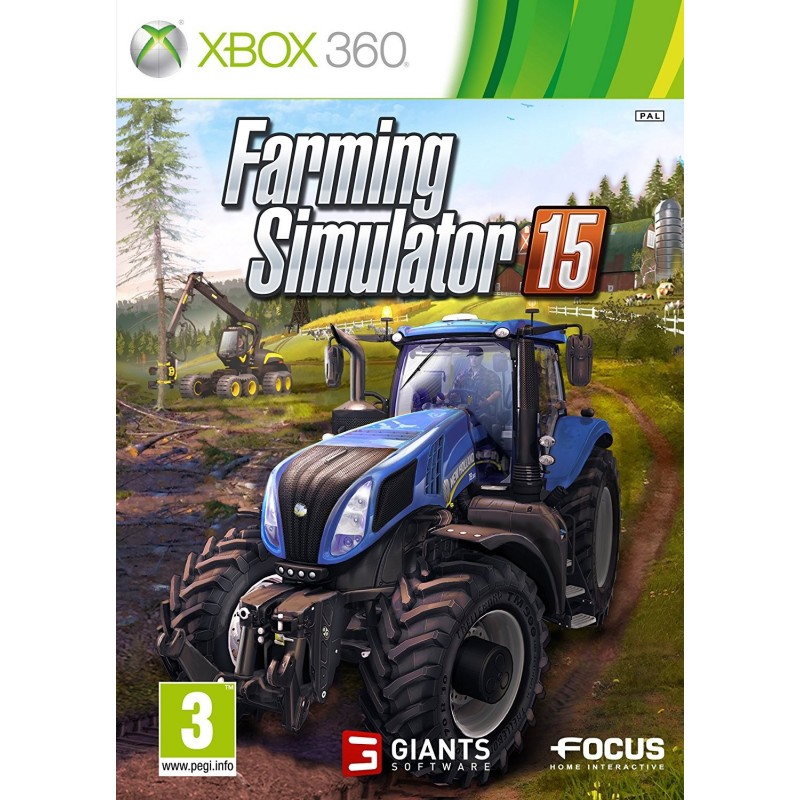 Farming Simulator 15 was released to Windows and Mac OS on October 30, 2014. This version introduced forestry, washable vehicles. 41 brands, amounting to around 140 pieces of equipment are in the new game, 160 in the 'gold edition' DLC pack. Farming Simulator 15 was released to consoles on May 19, 2015.[9] It features the return of Fendt since its last debut in Farming Simulator 2009 and also Massey Ferguson, Challenger, and Valtra. For the first time in the base game, soybeans, sunflowers, and oil seed radishes, are introduced as grow-able crops. In previous games, the user would have had to download a modification to add these crops. The crop growing mechanics have been altered, to allow different ways to increase crop yield. These include fertilizing the fields multiple times throughout the growth stages, ploughing the field after a set amount of harvests, de-weeding crops, or using oil seed radish as a cover crop.[10] The missions system was also updated, allowing the player to do work for other in-game farmers. Other additions include driveable trains and an in-game radio.