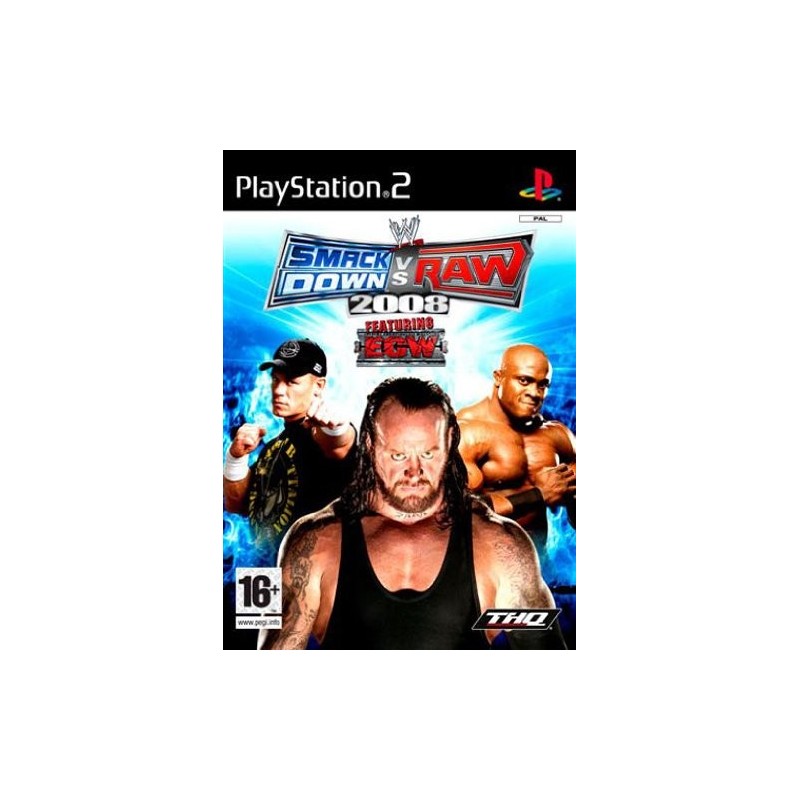 Each wrestler now has two fighting style categories, one primary and one secondary. Each fighting style has its advantages and disadvantages in each particular match type.[5] There are eight styles altogether: high-flyer, hardcore, submission artist, powerhouse, showman, brawler, dirty and technical.[5][6] In addition, creative manager of THQ Cory Ledesma stated early in production that he planned on having numerous wrestler animations redone.[5]

The game features the revived ECW brand, and it takes its place alongside the established Raw and SmackDown! brands. The official box art features the ECW logo prominently. The game's ECW branding has expanded the number of weapons available under the ring during gameplay. New weapons such as guitars are available and tables and barbed wire bats can be set on fire.[7] Despite the inclusion of the brand, the video game franchise will keep its SmackDown! vs. Raw name, although an early logo included "ECW Invasion" in the title. It has been changed, however, to "Featuring ECW".[5]

The game features several arenas that WWE held events at in 2006 and 2007. There are also arenas based on each WWE television show.